When you’re ill or injured and can’t work, the last thing you need is stress about paying the bills.

Income Protection insurance pays a proportion of your lost earnings so you can concentrate on looking after your health and stop worrying about making ends meet.

You can choose between short term cover, from 12 to 24 months or long- term accident & sickness cover and keep receiving payments until you retire.

We can talk you through the various options and ensure you receive the cover that’s tailored for your personal situation.

What’s the difference between Critical Illness and Income Protection?

Critical illness pays out a lump sum upon diagnosis. Income Protection pays out a percentage of your salary on a monthly basis if you are unable to work.

When Joseph and his wife were expecting their third child, they decided to move to a larger home. It prompted Joseph to re-evaluate his personal protection cover: their family was growing but supported by only one income while his wife raised the children. Following his mortgage adviser’s advice, Joseph decided to take out Income Protection.

In April 2018, Joseph was diagnosed with ulcerative colitis. The timing couldn’t be any worse. He’d just been made redundant and wasn’t able to look for a new job because of his condition. Joseph was admitted to hospital several times and went through a range of treatments as doctors tried to find the right combination of medication that could help him.

“We were now at a point where we had no money and trying to save every penny. I called my insurance company to cancel my policy as I though it only applied when I was in employment. To my amazement, the claims team told me I had a valid claim for my Income Protection Policy.” When the claim was successful Joseph and his wife shed tears of relief. The claim changed their lives. Joseph was able to concentrate on managing his condition without the constant fear of being unable to pay the mortgage and other bills.

Why choose The Finance Roome?

We understand personal protection and how confusing all the options can be. We listen to your situation and search hundreds of insurers to find the right cover to fit your needs at a cost you can afford. We always have your best interests at heart and make finding insurance cover as painless and cost effective as possible.

Find out what life could have in store for you.

Don’t just take our word for it.

Our biggest critics are always our clients. Unbiased and unrelenting, they are the easiest way to find out what a business is really like to work with. Find out what ours are saying about us! 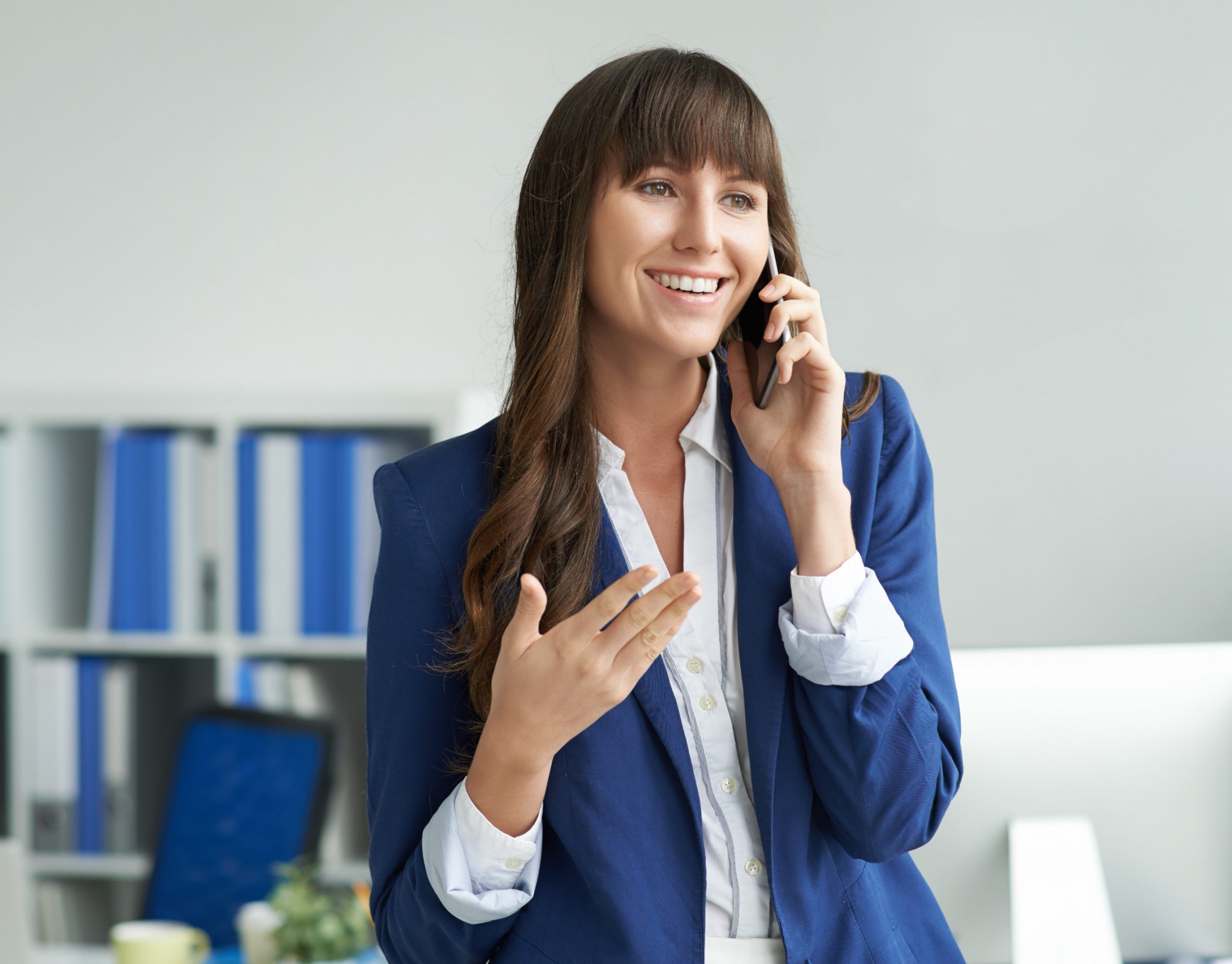 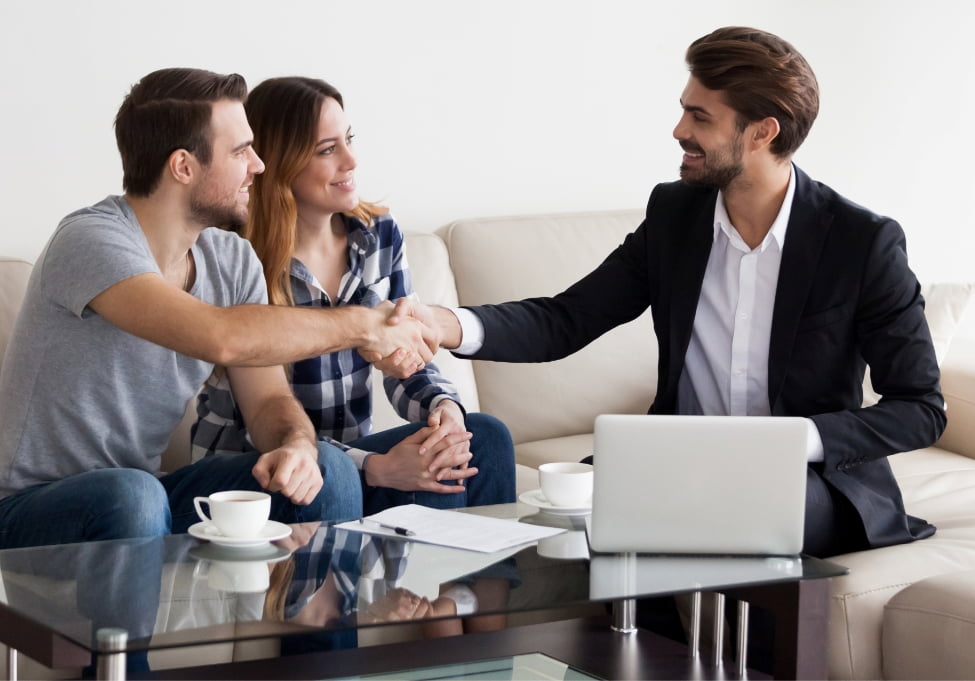 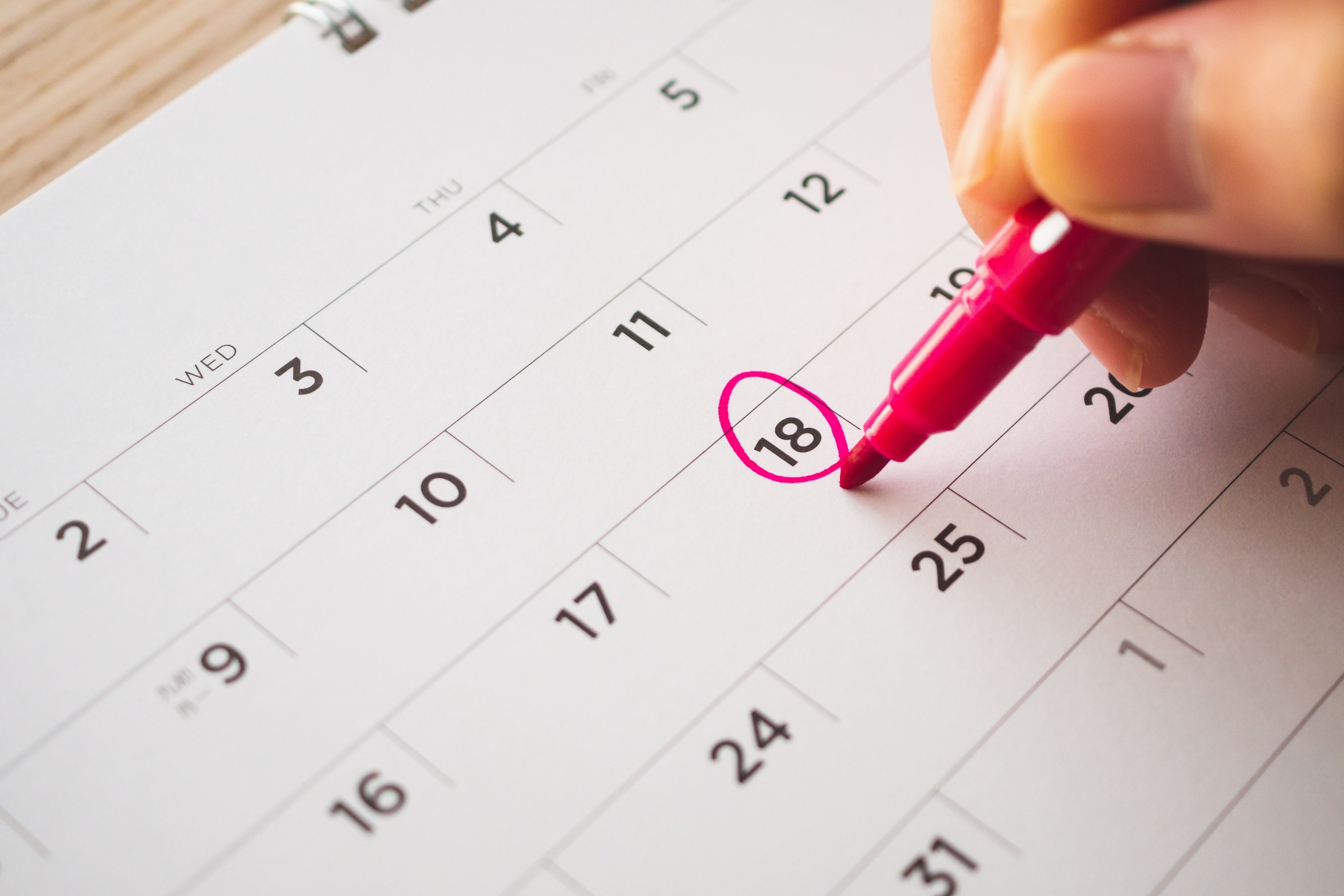